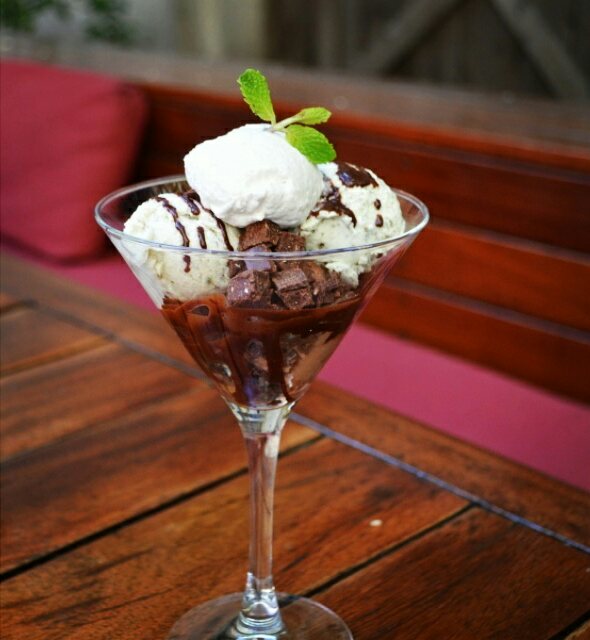 What the Hellmann? Five Reasons the Biggest Name in Mayo is Blowing It

Not my usual type of posting. But this definitely seems like Unilever is afraid of competition. 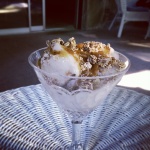 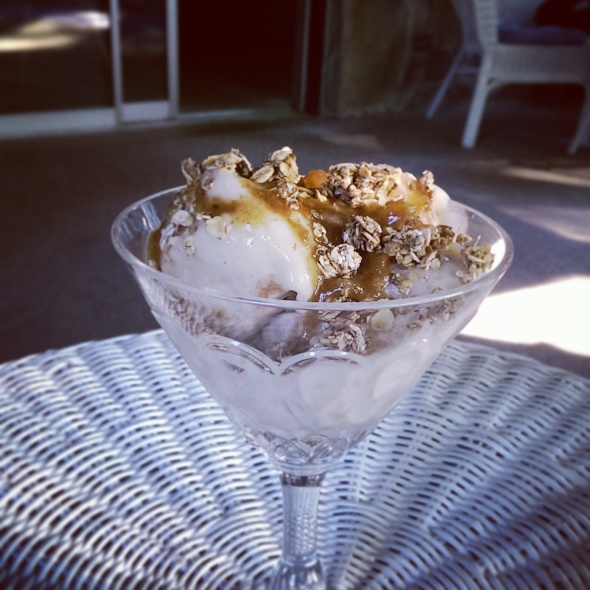 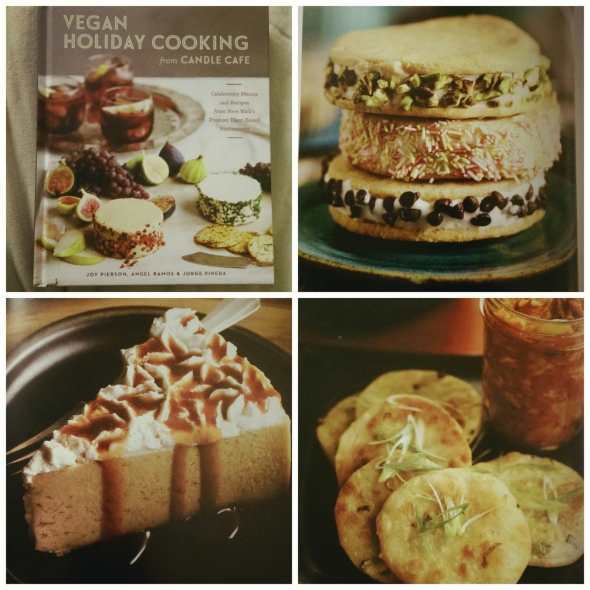 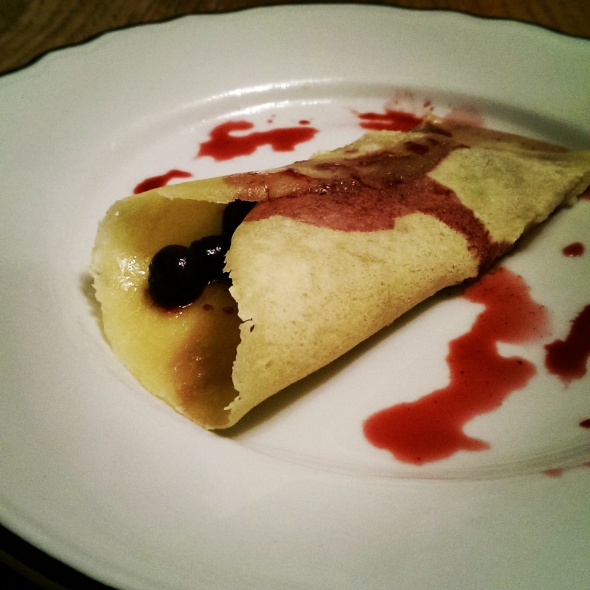 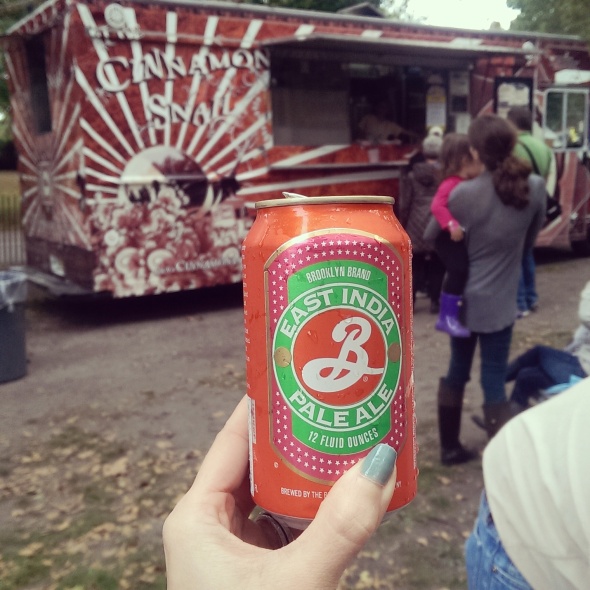 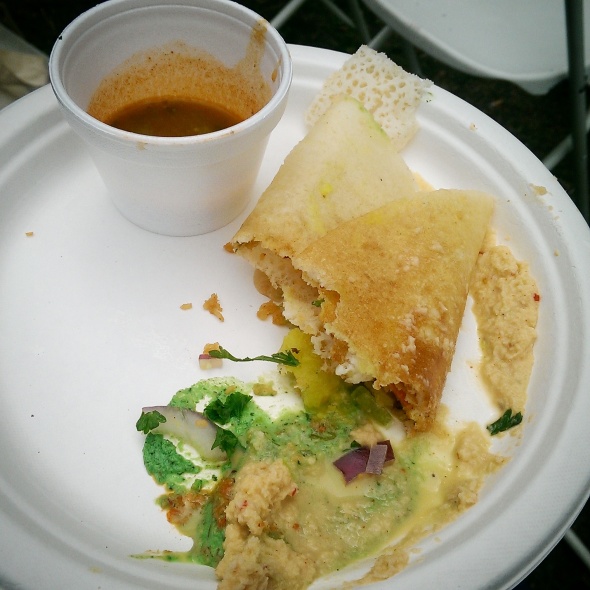 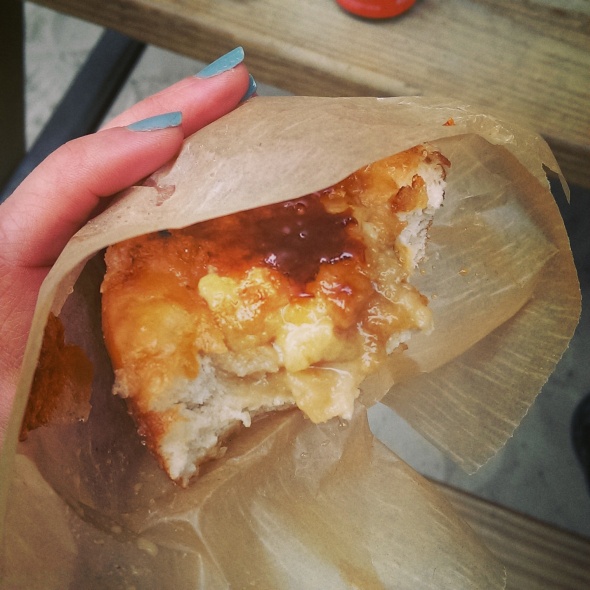 From the incredible Cinnamon Snail food truck at the Vendy Awards on Governor’s Island in NYC. 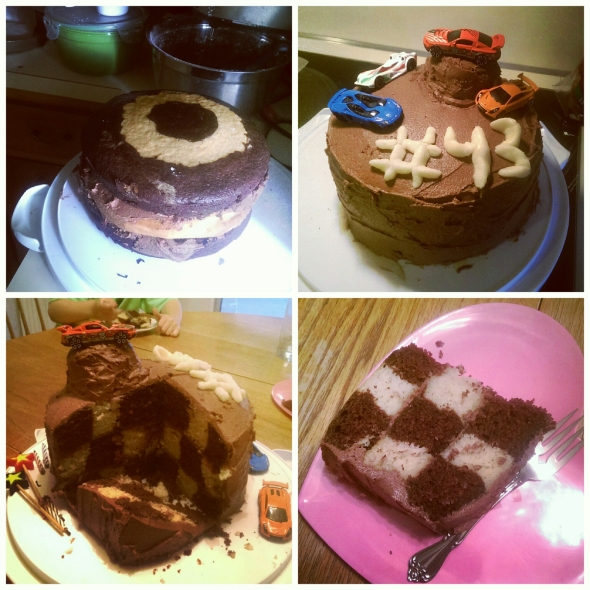 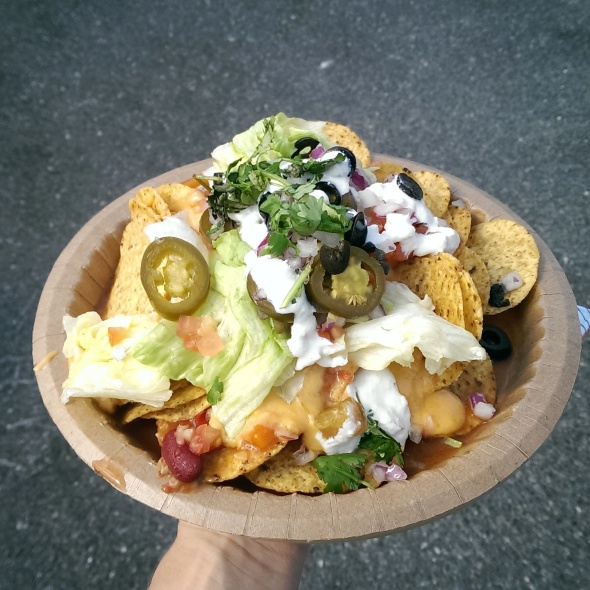 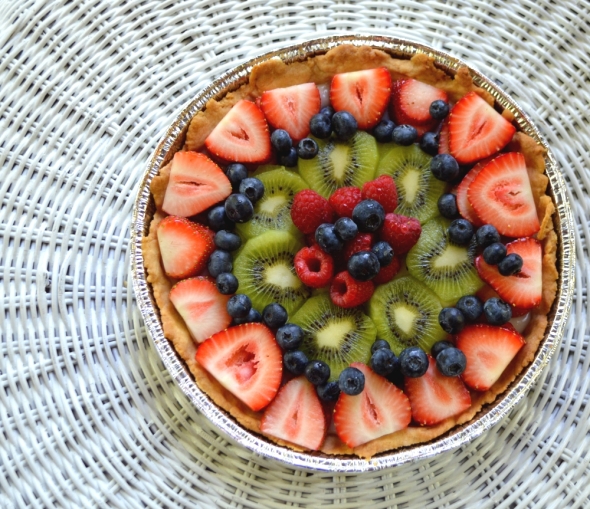 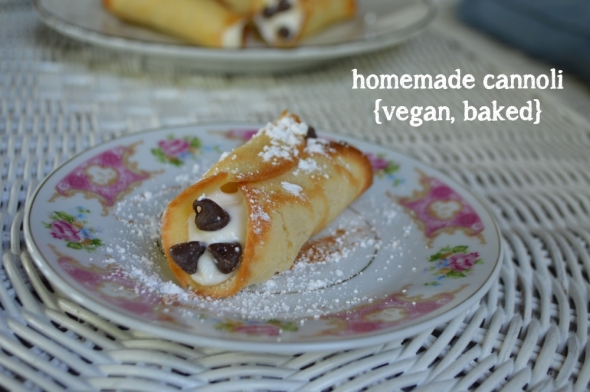 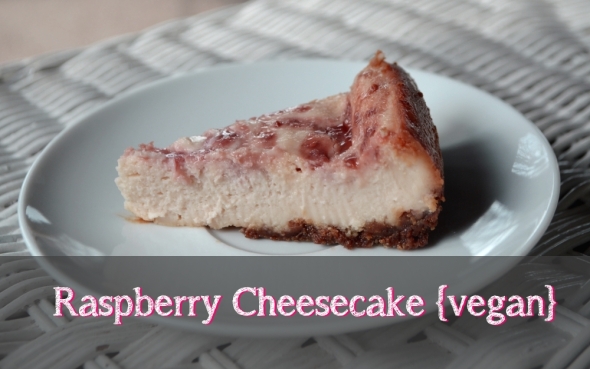 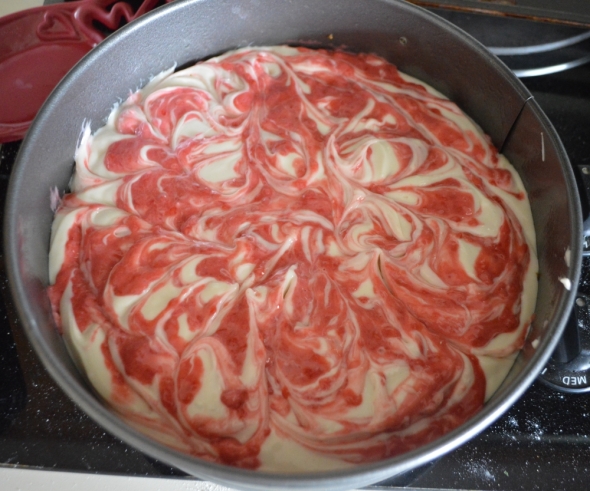 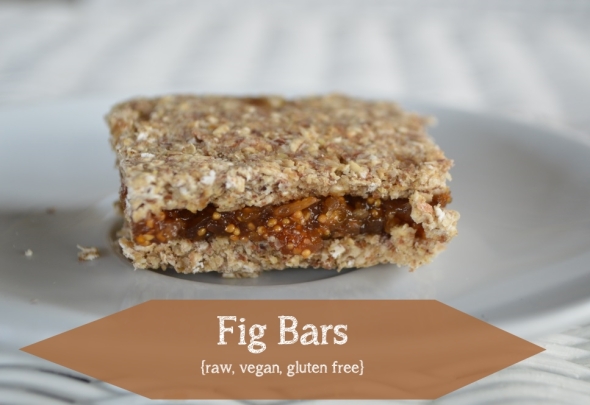 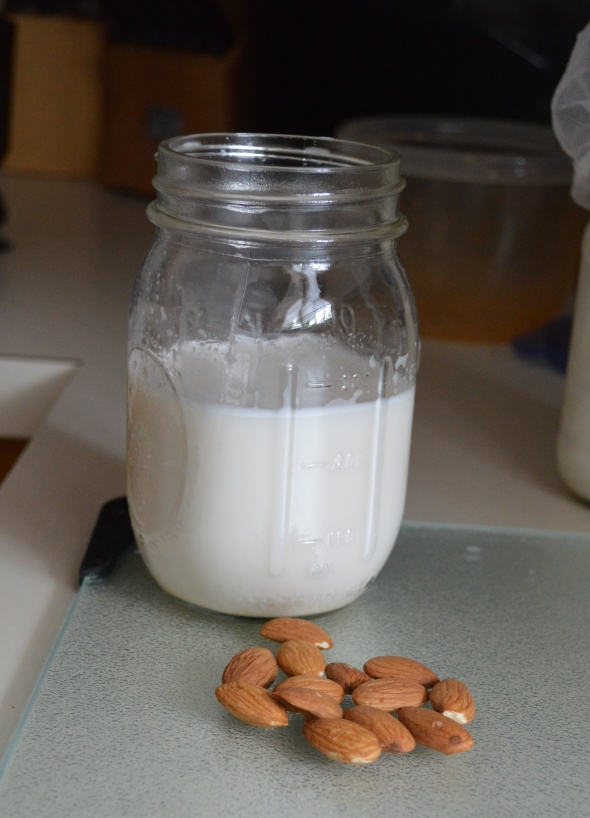 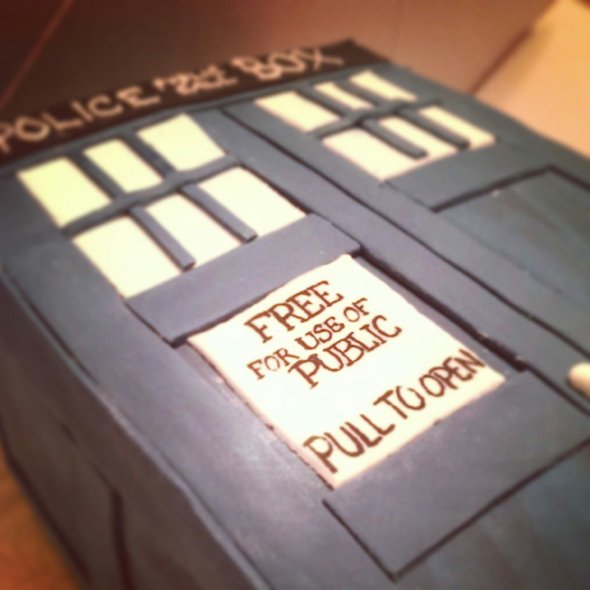 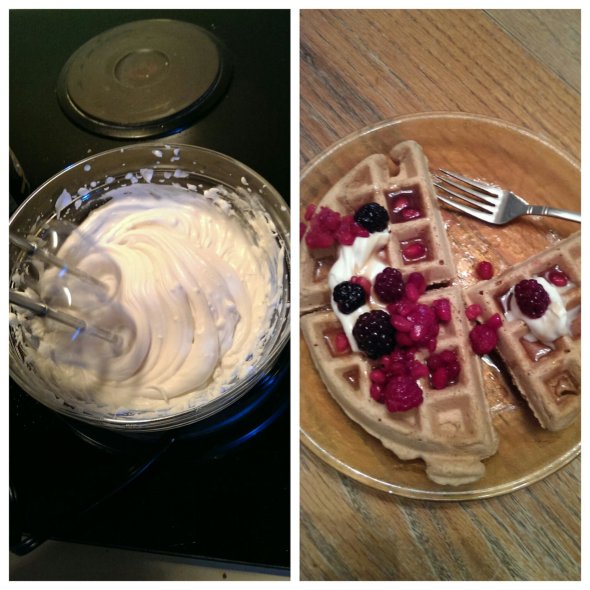 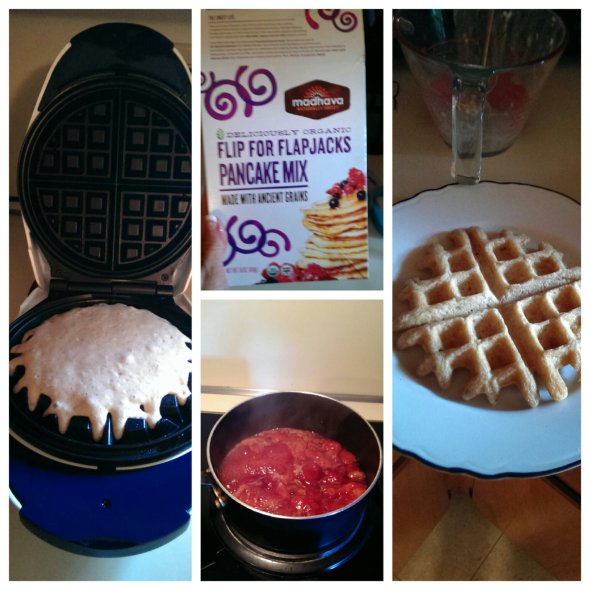 Fluffiest Blueberry Muffins and Donuts Ever 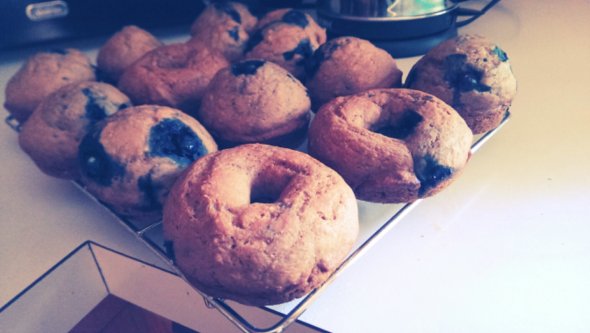 Added a mixture of 2tbsp vinegar and 2tsp baking soda 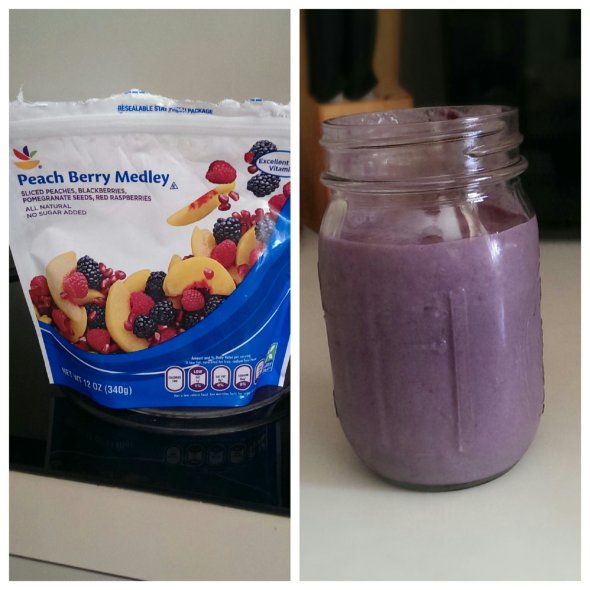 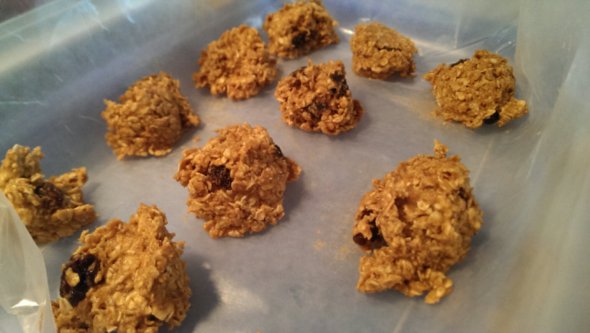 These are so good and so simple! Do yourself a favor and make these. 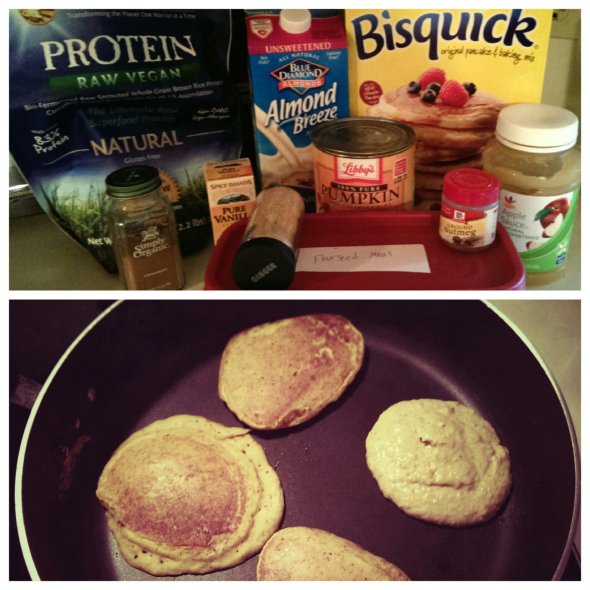 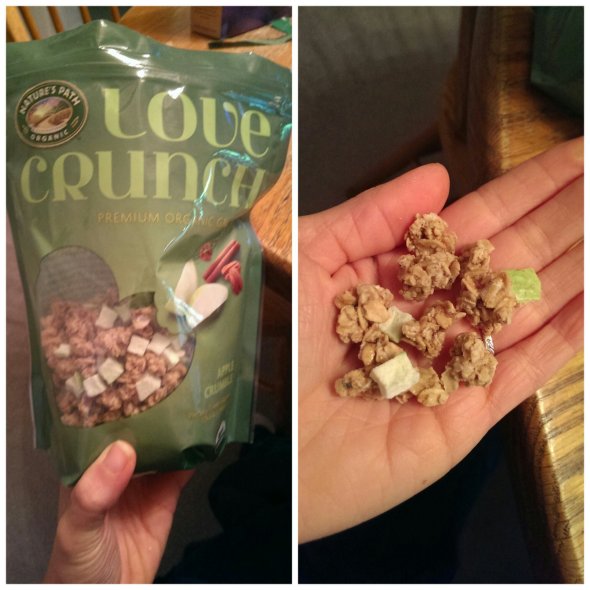