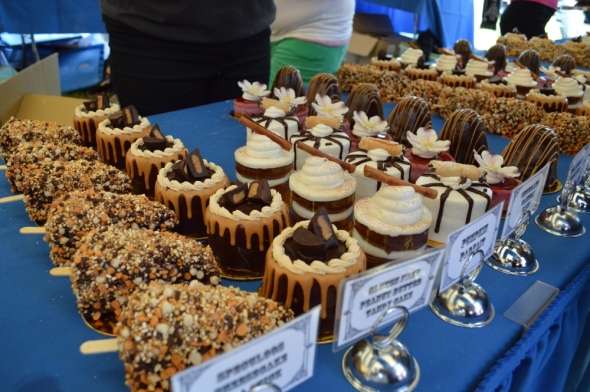 I’m actually so lucky that I live 90 minutes away, otherwise I would have a serious self control problem. 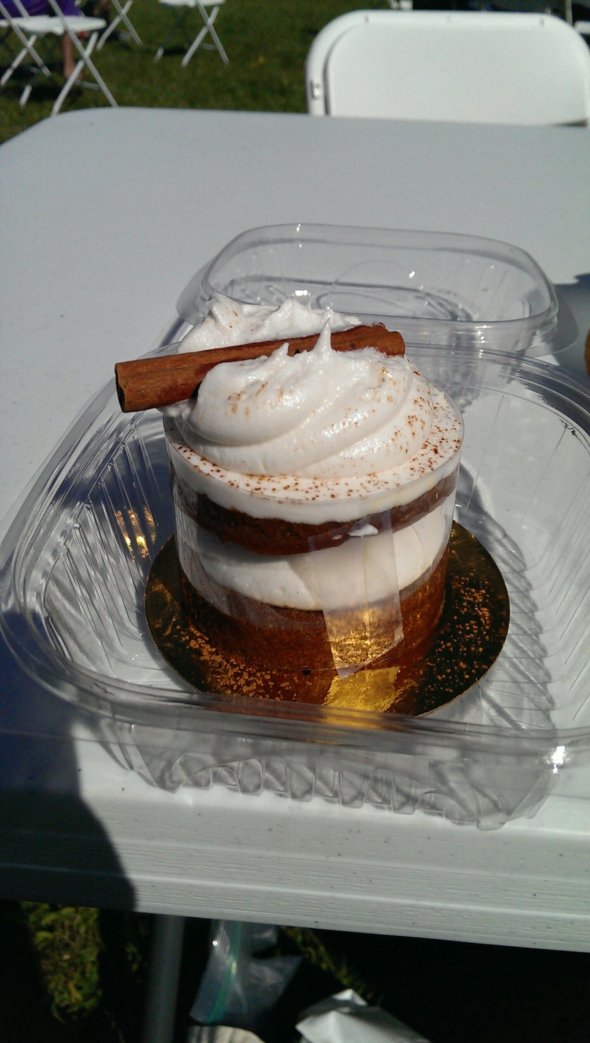 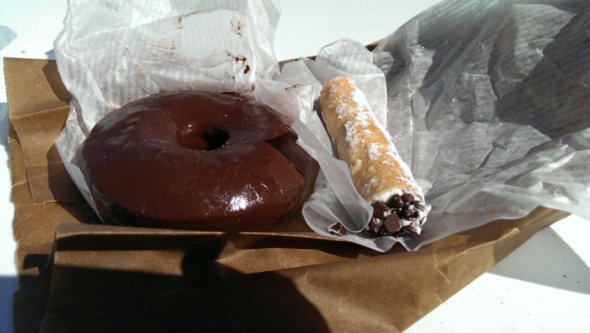 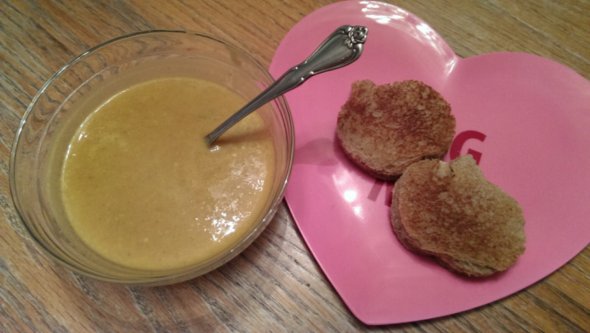 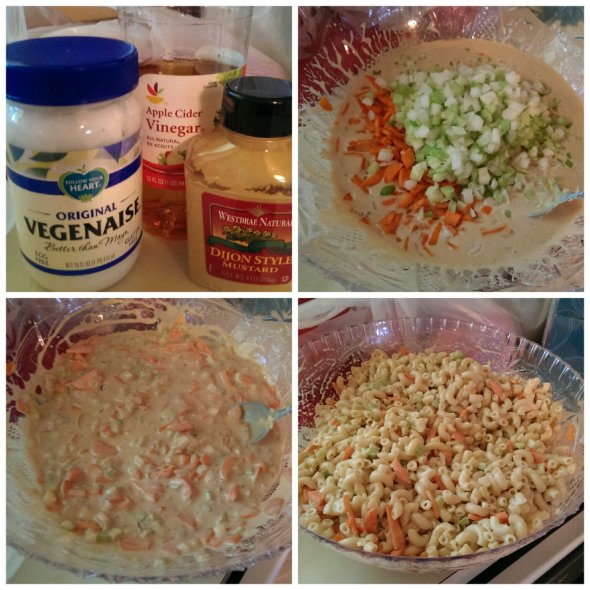 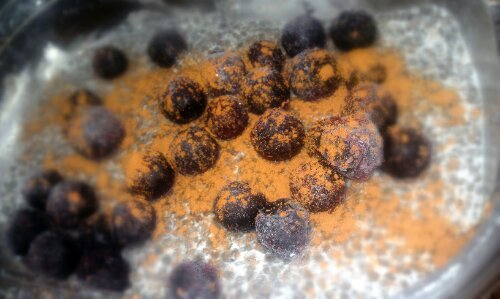 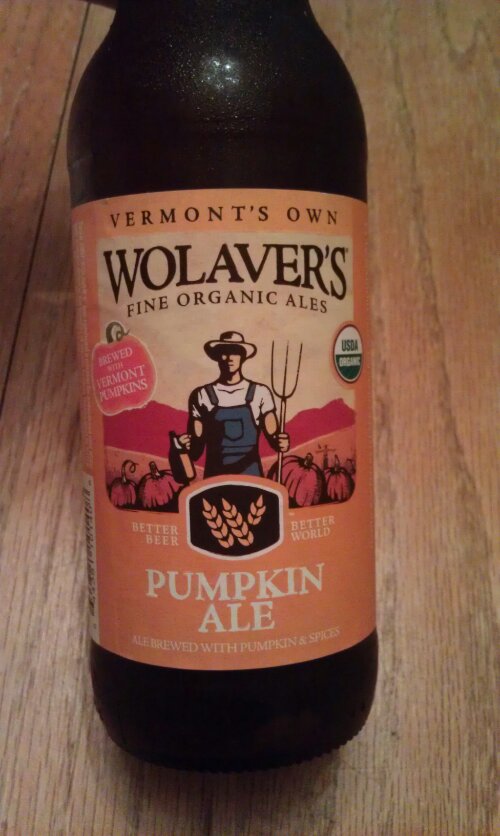 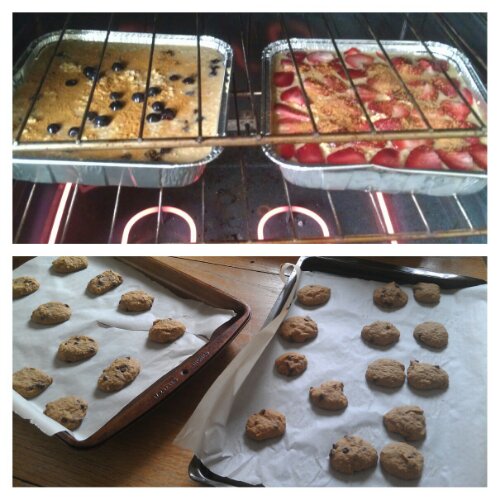 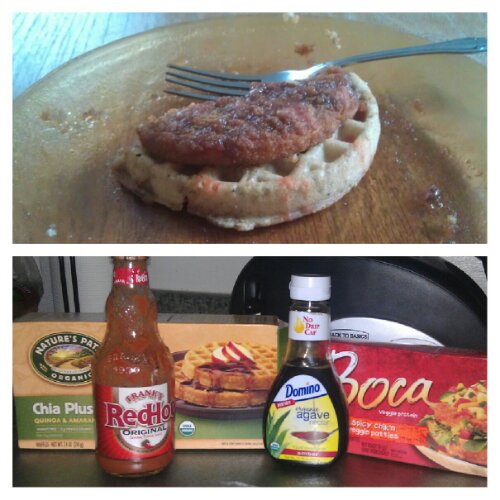 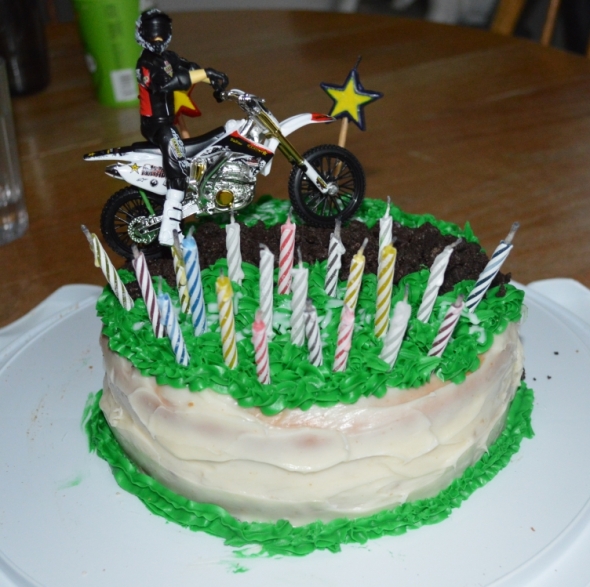 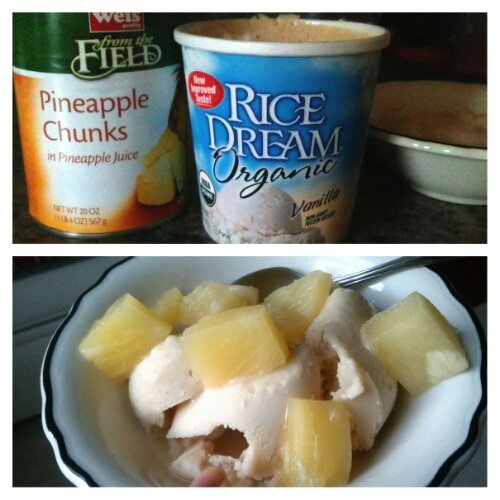 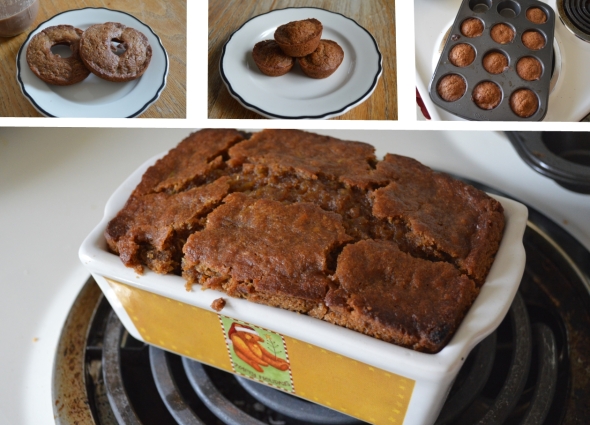 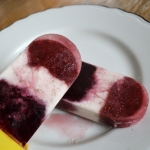 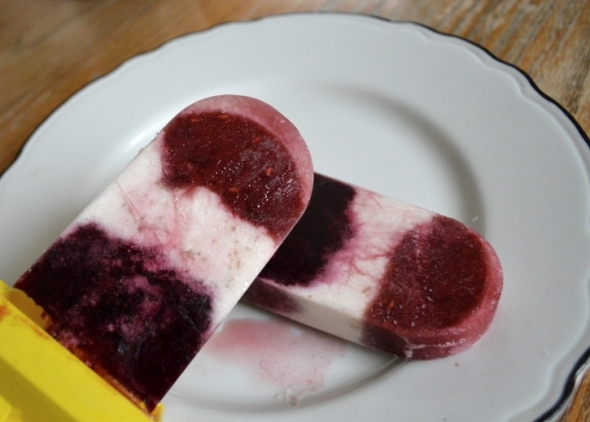 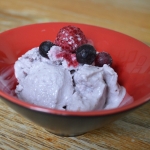 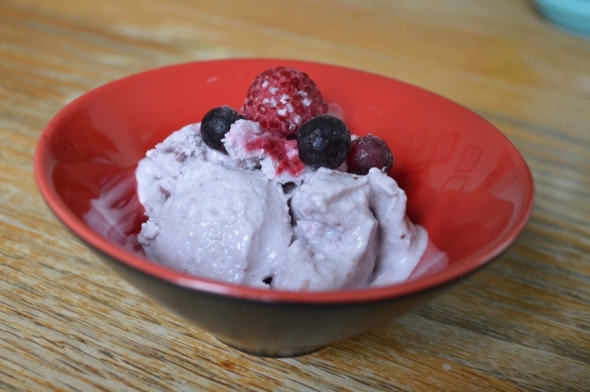 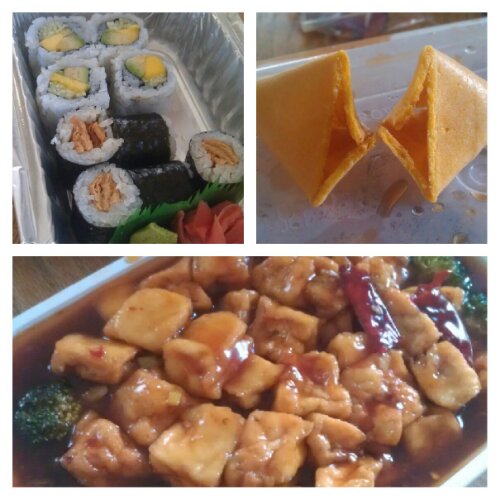 CSA Strawberries are the sweetest I’ve ever had 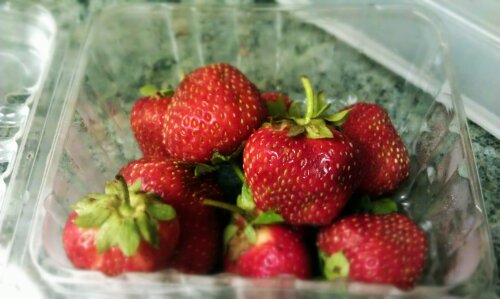 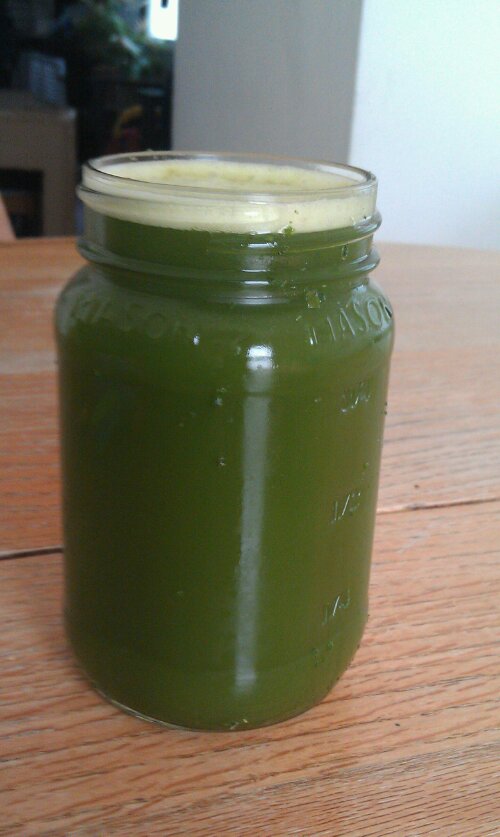 Bread from our CSA is so good! 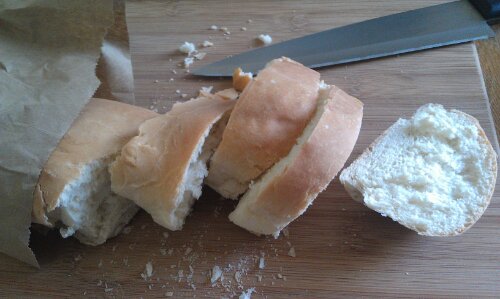 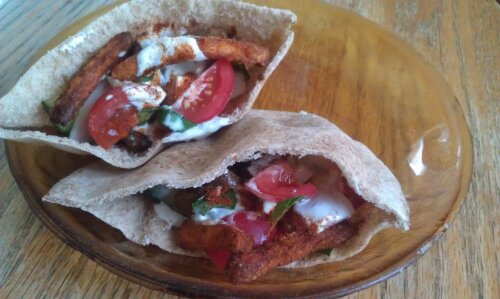 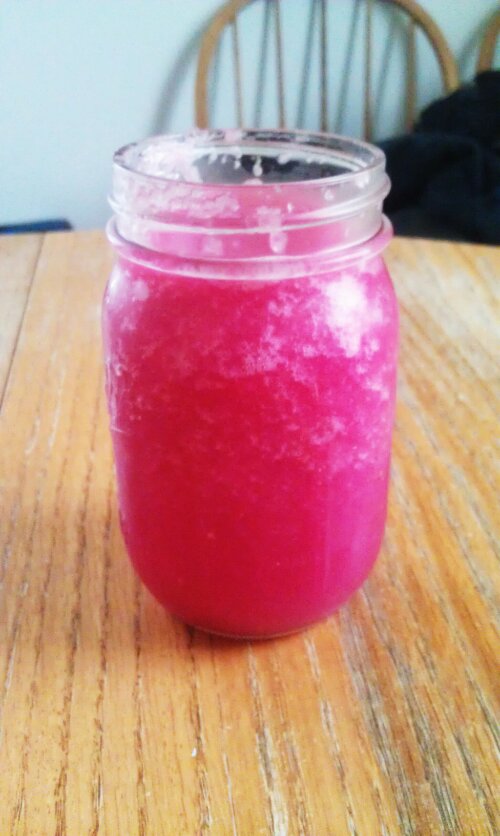 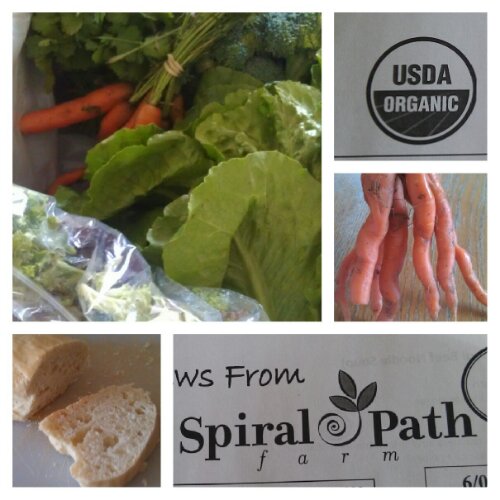 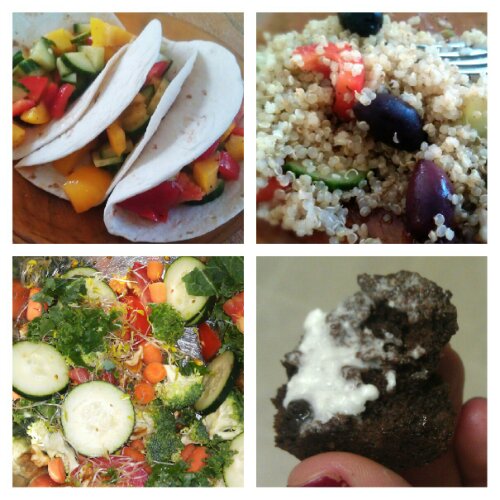 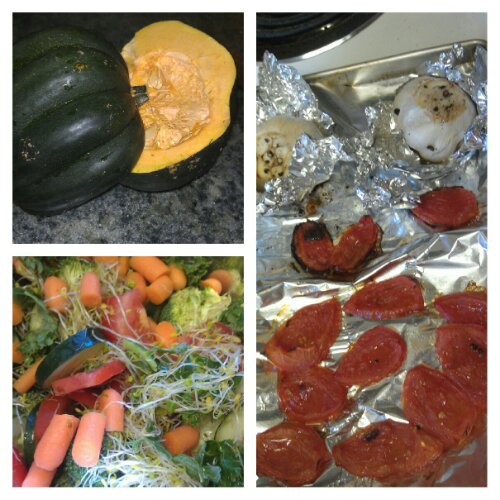 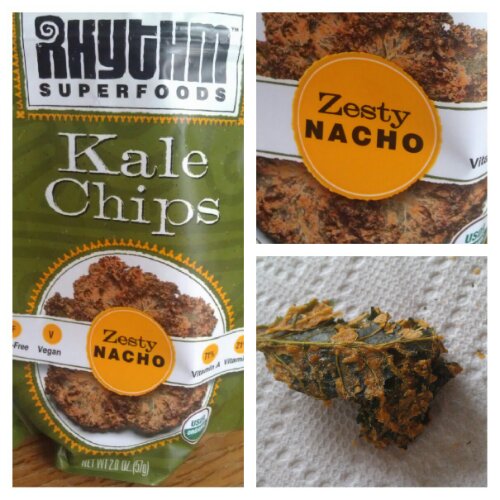